Kim's Review: Once Upon the Tracks of Mumbai

Last month, Rishi Vohra contacted me about his first novel "Once Upon the Tracks of Mumbai" and requested if I could review it on our blog. I took one look at the cover and was immediately apprehensive that it was just another one of the "love stories" being churned out by debutant Indian authors today. While the genre is extremely popular and sells well, it is not a genre that I choose to read.

Rishi, assured me that his book did not fall in that category and sent me a copy. Being busy for the last month, I just did not have any time to read. But I started reading "Once Upon the Tracks of Mumbai" last evening and ended staying up half the night until I finished.

The main protagonist is Balwant Srivastav - Babloo - who has multiple psychological issues including Attention Deficit Disorder, autism, psychosis, schizofrenia and a second voice inside his head (that hasn't graduated to a split personality), but for me the setting of Bandra was an equally dominant character in the tale.

I hope a lot of young high school and college girls read this book, because they need to realise that not all men out there are dashing young knights on white horses waiting to sweep them off their feet, there are quite a few Sikanders in this world too and caution is good.

The writing style is easy to read. The first few chapters start a little slow, but then the book really picks up speed, veering off in unexpected directions.

My only criticism of "Once Upon the Tracks of Mumbai" are that Babloo's second internal voice hardly appears twice or thrice in the story and the ending is a little too neatly tied up to be realistic, which was a little unsettling, given how well Rishi has captured the gritty reality of life in average middle class Mumbai.

It is easy for the reader to sympathise with Babloo, Vandana and in a strange way, even with their respective parents. It speaks of a skillful author who can make the reader sympathetic to multiple points of view.

"Once Upon the Tracks of Mumbai"is a well told tale, very realistic and it exposed a part of Bandra which was a completely new revelation for me - right from the Railway officers colony, to what happens along the railway tracks - inspite having traveled on the Mumbai locals during the 2 years, across multiple stints that I've lived in the city.

Its a book that's easy to read, even if English is not your first language. Its ideal for carrying along when traveling or reading under the desk in a college classroom :) 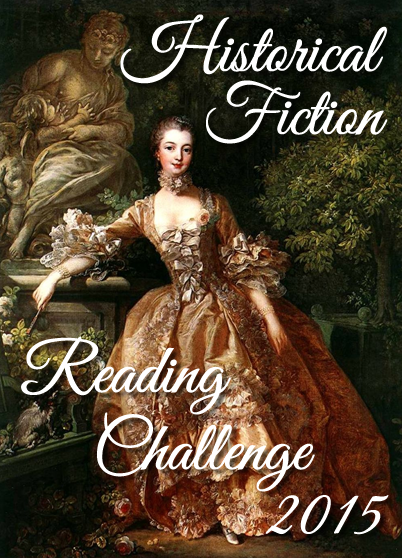